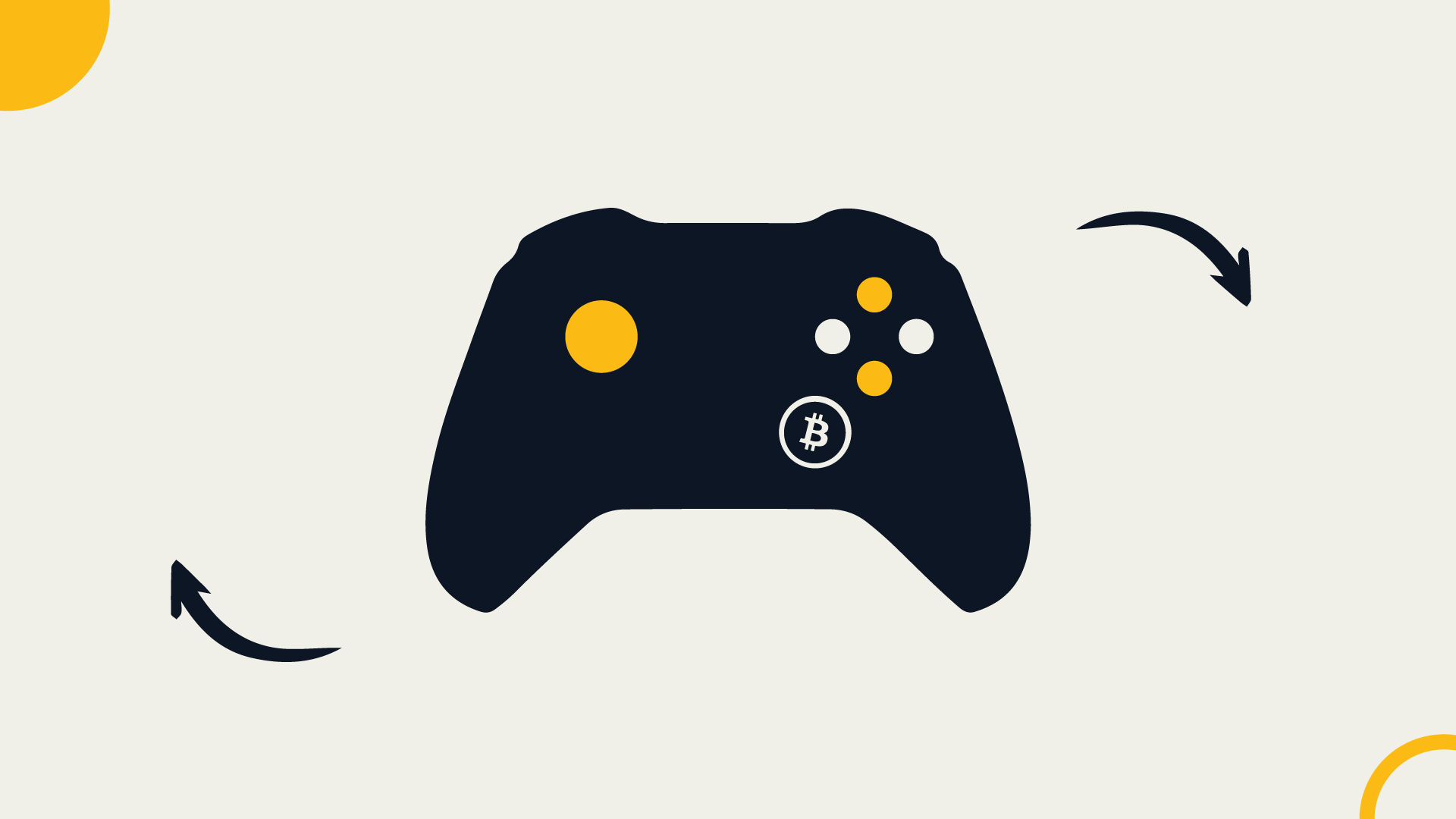 How Crypto is Evolving the Gaming Industry

Cryptocurrency is thought of by many as an investment opportunity, in large part because its wild price swings represent opportunities for gains (as well as risks for losses). CNBC noted recently that bitcoin reached an all-time high (around $65,000) in April, only to close out the first half of the year down 47% from that record. This kind of high-value volatility will always draw a crowd of investors.

Even as we rightfully consider cryptocurrency primarily as a sort of new-age commodity market though, we shouldn’t lose sight of the fact that it’s also becoming an increasingly useful tech-based alternative to ordinary money. This increasing utility is growing more apparent across a number of different industries — but perhaps none so interesting as gaming, where crypto has potential to be transformational.

That potential is particularly clear in online poker, which still represents one of the most active areas within the gaming industry. The most direct change is the gradual introduction of bitcoin and other cryptocurrencies as acceptable deposit and reward options at internet poker platforms around the world. These platforms strive to provide players with secure, efficient, and anonymous means of handling money associated with games. It is also in their interest to be at the forefront of innovation, and to lower transaction fees — both of which we’ve mentioned among the ‘7 Reasons to Start Accepting Bitcoin as Payment’.

It is easy, given these factors, to view cryptocurrency as an optimal solution. And while as of this writing most major international poker platforms have yet to adapt, some smaller online casinos have embraced cryptocurrency. The trend is likely to intensify with time.

Where online poker may enjoy even more significant crypto-related benefits, however, is in the U.S. market — where real-money gaming is less accessible to begin with. Contrary to popular assumption, real internet poker isn’t entirely forbidden in the States; Poker.org notes that there are opportunities to sign up through official sites to play games with real cash deposits. However, this option is only available in a select few states that have specifically passed legislation to allow for this sort of activity.

The rest of the states are still restricted by past legislation that expressly prohibits some of the practices involved with online cash poker games. This, however, is where cryptocurrency comes into play with enormous potential. There is a chance that American law will ultimately come to reflect the notion that cryptocurrency is not «real» money, and thus that gambling restrictions don’t apply to crypto-related activity. Again though, this is only a potential scenario. As of now there is not total clarity regarding this issue, and until there is cryptocurrency should not be viewed as a way to circumvent legal restrictions.

Even if Americans do wind up having to wait for legalization though, crypto poker platforms will be built, and in another five years or so it’s quite possible that as a result, the bulk of online poker will involve cryptocurrency.

Outside of poker meanwhile, there are also some exciting crypto-related changes beginning to happen in conventional gaming. Primarily, these include the development of blockchain gaming networks and the use of digital assets for in-game transactions.

A blockchain gaming network is essentially just what it sounds like. It is where game creators can build and release materials for gamers to enjoy, all based on blockchain technology and all with the potential of crypto transactions. In some cases, developers may independently release blockchain games that can be purchased with one or a selection of cryptos. In others, a developer, team, or company might also create new cryptocurrencies that prospective players can purchase in order to fund game development in the first place. Overall, it’s not unreasonable to say that these possibilities are beginning to create a sort of new video game ecosystem and economy. :

As for the concept of in-game transactions, we are likely to see the most significant changes in what we might think of as regular video games. Not long ago, an article at BuiltIn.com discussed a near-future world of gaming in which NFTs (non-fungible tokens) are worked into gaming as digital assets with real-world value. For those who aren’t yet well versed in this technology, an NFT is basically a means of proving ownership of a unique digital asset, and also enables the transfer of that ownership. What this means, essentially, is that a gamer could acquire a wholly unique item within a video game — a stolen briefcase in a Grand Theft Auto game, a found treasure in Far Cry, a golden coin in Super Mario, etc. — and then sell that item for real money online. It’s a fascinating idea, and one that some see as an inevitability in the gaming world now that NFTs have emerged. And one can see how similar evolution could occur with cryptocurrencies as well.

The most exciting part of all of this, in the end, is that very little of it is pure theory. These are all changes that are either underway or virtually guaranteed to be underway soon. That doesn’t mean that all online poker will soon involve cryptocurrency, nor that every asset in a video game will eventually hold real-world value. But we are progressing toward widespread crypto influence on how these various facets of the gaming industry develop, and the changes are going to be very exciting for gamers. ForumPay is a crypto payment gateway, but what really sets ForumPay apart from the other solutions out there? What other benefits are there? Let’s
Read more ForumPay’s New Look! “Out with the old and in with the new” Welcome to ForumPay’s new branding! We continue to offer our outstanding agnostic
Read more Ah, Miami: dancing by the beach, delicious food, an endless supply of sunshine… and crypto? That’s right! All eyes are on Miami right now
Read more
Prev
Next