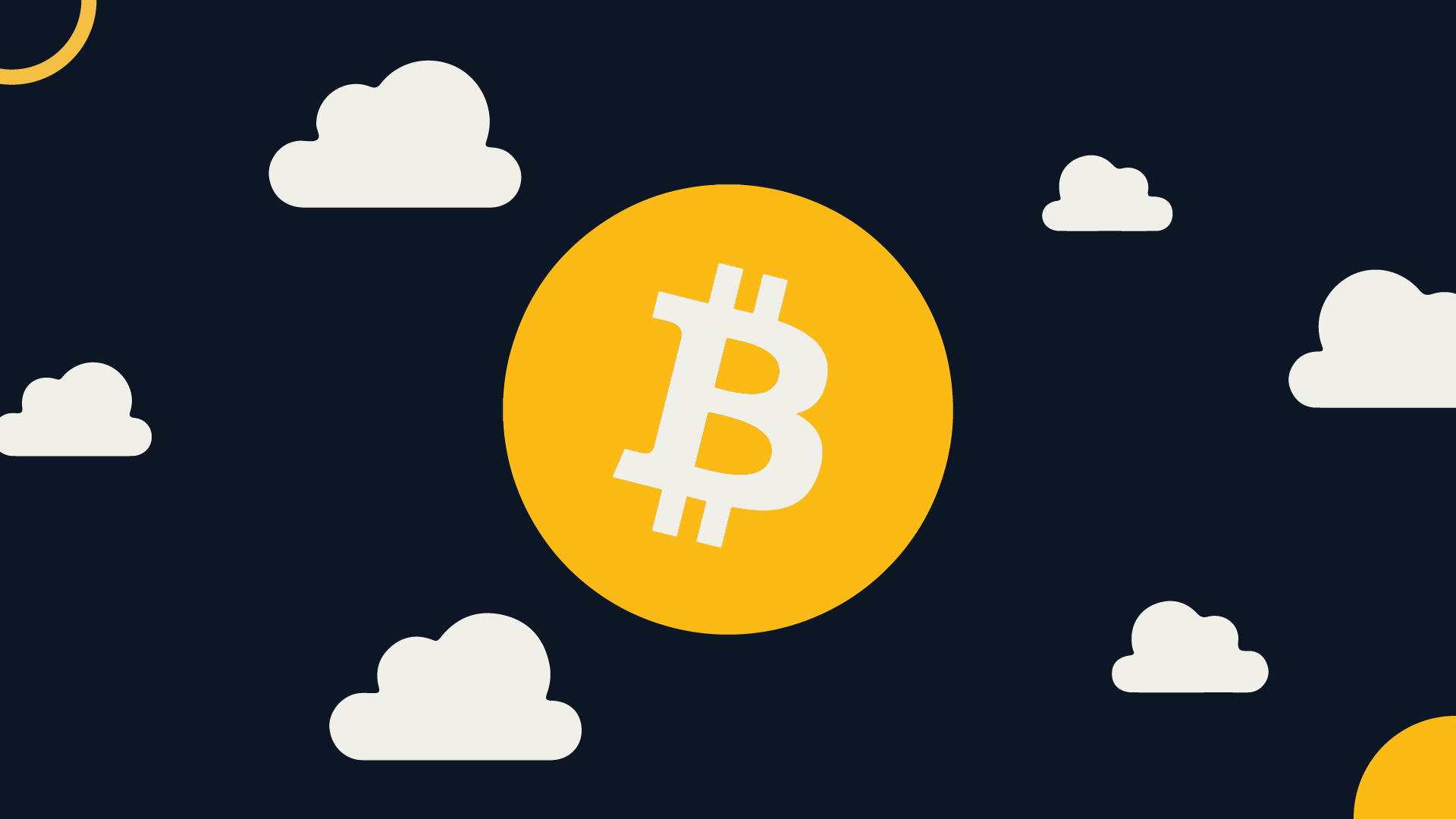 The world of Bitcoin is ever-evolving and full of exciting possibilities. Let’s explore the future of Bitcoin and the potential benefits of investing in this digital currency.

Bitcoin is the world’s first decentralized digital currency. It was created in 2009 by the mysterious Satoshi Nakamoto, still unknown today. Bitcoin is a form of digital money stored on a secure, distributed ledger called the blockchain. Bitcoin has snowballed in popularity since its launch, and it’s now the most well-known digital currency in the world.

Bitcoin is a revolutionary technology that has the potential to revolutionize the way we think about money. It is a decentralized, peer-to-peer system that allows people to send and receive money without a centralized authority. It is also an open-source technology, meaning anyone can access and use it.

Bitcoin is a form of digital currency that is built on blockchain technology. Blockchain technology is a secure, distributed ledger that records all Bitcoin and crypto transactions. This ledger is maintained by a computer network that verifies and processes transactions, making it one of the main features of Bitcoin.

Bitcoin is a digital currency that any government or central bank does not control. It is a decentralized system powered by a global network of computers. This means it is not subject to the same regulations as traditional currencies.

One of the main benefits of Bitcoin is its security. Because it is built on a decentralized, peer-to-peer system, it is much more secure than traditional currencies. All transactions are verified and processed by a global network of computers, so there is no single point of failure.

Bitcoin also offers users low transaction fees. Because there is no central authority or intermediary, users do not have to pay a fee for each transaction. This makes it much cheaper than traditional banking systems, especially considering the Lightning Network.

Bitcoin also offers users anonymity. Because all transactions are recorded on a public ledger, users can remain anonymous while still taking advantage of the security and convenience of Bitcoin. Finally, Bitcoin is a global currency. It can be used anywhere worldwide, so users don’t have to worry about exchange rates or currency conversion fees.

Current Use Cases of Bitcoin

Currently, Bitcoin is used for a variety of purposes. It is used as a currency for online purchases, as a form of investment, and as a way to transfer funds internationally. Many online and in-store retailers accept Bitcoin as a form of payment. This allows users to make purchases without going through a third party or a bank.

The Future of Bitcoin

The future of Bitcoin is incredibly exciting. It is a revolutionary technology that has the potential to revolutionize the way we think about money.

Despite 2022 being a year of crypto price crashes and the crypto market collapsing, Bitcoin showed progress. Bitcoin operation proved to function seamlessly, with new blocks issued every 10 minutes on average with no hard forks, glitches, or hacks. Another significant upscale to the Bitcoin network was the performance of the Lightning Network, which allows for instant and cost-effective (approx. $0.01 per transaction) payments eliminating the need to wait for a block to be introduced to confirm transactions. Lightning Network channels increased by over 80%, with Bitcoin payments becoming more widespread annually. It looks like Bitcoin isn’t going anywhere.

Benefits of Investing in Bitcoin

Investing in Bitcoin can be a great way to diversify your portfolio and take advantage of its potential for future growth. Because it is decentralized and not controlled by any government or central bank, it is a much more secure form of money than traditional currencies.

Investing in Bitcoin is also a great way to hedge against inflation. Because it is not affected by the same economic forces as traditional currencies, it can act as a haven from inflation.

Finally, investing in Bitcoin is a great way to take advantage of its potential for future growth. Many experts believe that Bitcoin could reach a new all-time high in the near future.

How to Invest in Bitcoin

If you are interested in investing in Bitcoin, there are a few things you need to know. First, you must find a reputable exchange or platform to purchase your Bitcoin. Once you have found an exchange or platform, you must create an account and fund it. You can transfer money from your bank account, exchange other cryptocurrencies, or use a credit or debit card. Once your account is funded, you can start buying and selling Bitcoin. You can also store your Bitcoin in a digital wallet, which is a secure place to keep your Bitcoin.

The Future is Bitcoin

The future of Bitcoin is incredibly exciting and full of possibilities. It is a revolutionary technology that has the potential to revolutionize the way we think about money. With its low transaction fees, security, and anonymity, it is no wonder that so many people are investing in Bitcoin.

So, what are you waiting for? Start exploring the exciting possibilities of Bitcoin’s future today!Visit www.forumpay.com to learn more about Bitcoin and how to start accepting Bitcoin and crypto payments today! When it comes to understanding the full scope of crypto, it’s admittedly not straightforward but makes a lot of sense with some simple explanations.
Read more

What Can You Buy With Crypto?

More like: “what can’t you buy with crypto?” Crypto payment gateways are surfacing all over the place as an additional source for merchants to
Read more 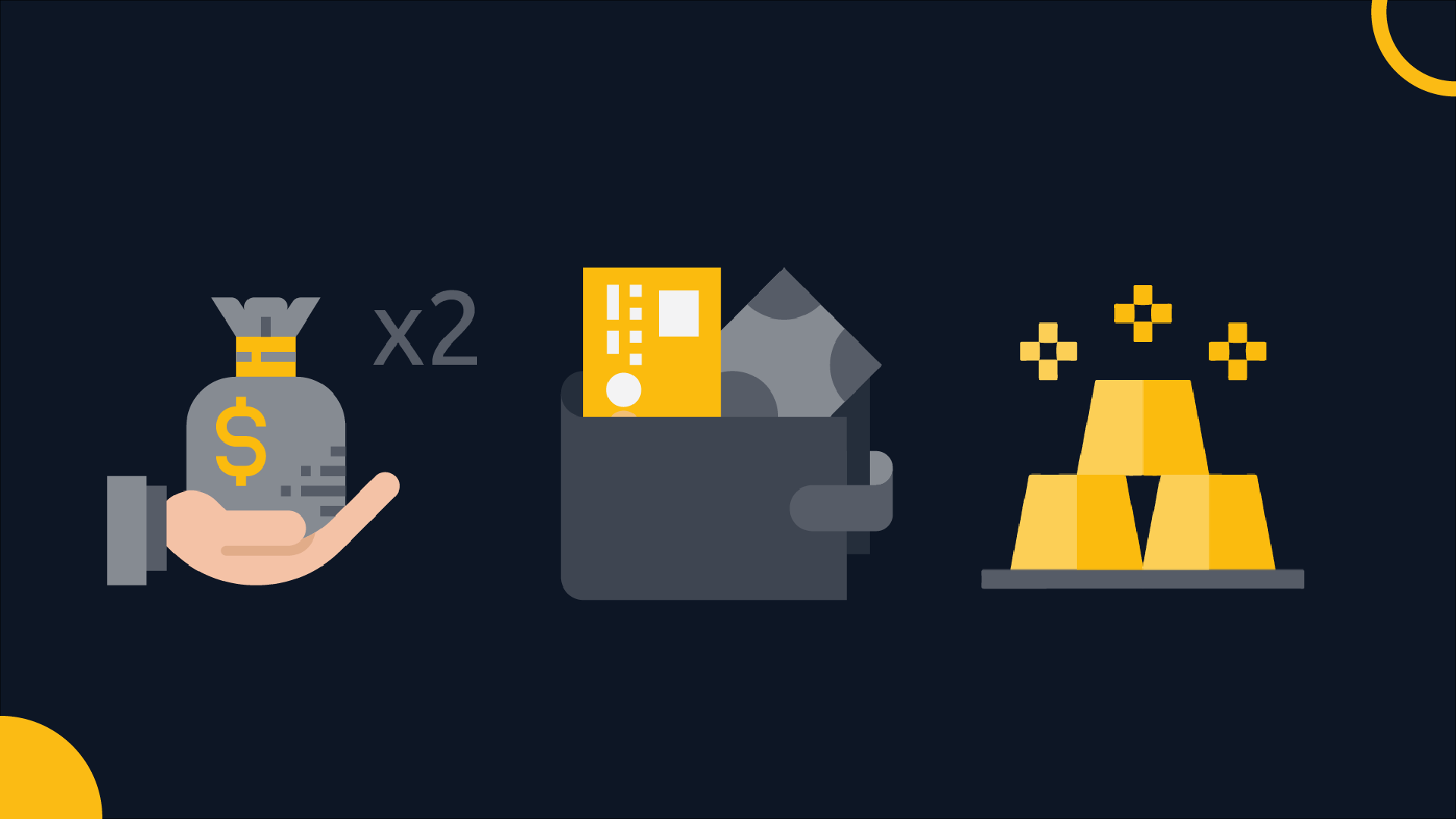