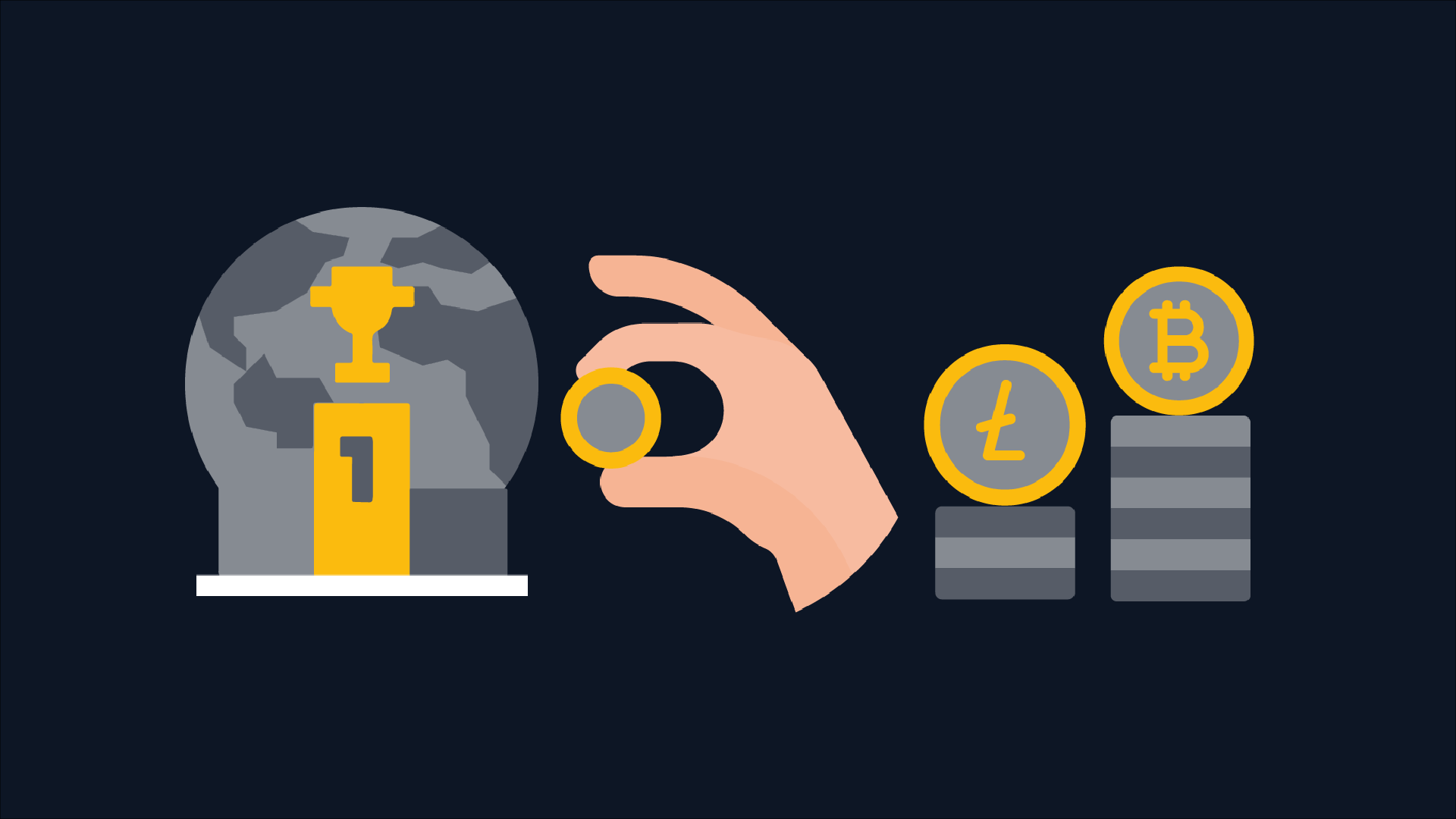 Digital currencies are having a moment. Thanks to growing adoption and increasing interest from the general public, digital currencies have grown exponentially in value over the past year alone.

With well over 10,000 virtual coins available on the market, it’s worth looking at some of the most promising crypto projects that we expect will have a significant impact in 2022 and beyond. Each of these has the potential for further adoption and growth, as well as an application that could be useful for more than just those interested in investing. With so many coins on the market, let’s look into some of the more popular ones enabled by ForumPay:

Ripple is a real-time gross settlement system, currency exchange, and remittance network. It is also the name of the company that created the network and the digital token used within that network. One of the challenges facing those who hope to use digital currencies is the issue of real-time transfers.

To help solve this challenge, Ripple has partnered with banks and financial institutions to enable real-time cross-border payments. Focusing on larger institutions, Ripple offers an effective and efficient way to send large sums across the globe. Ripple’s technology allows banks to proceed as if they are still using the SWIFT network.

Ethereum is a decentralized computing platform that enables the execution of smart contracts and the creation of new virtual currencies. The Ethereum blockchain is home to a large and diverse community. Developers and entrepreneurs build new projects and applications on the Ethereum network. The Ethereum network was designed with core concepts: a distributed application landscape and the virtual machine that runs these apps.

It also introduced the idea of a smart contract, a virtual agreement that is self-executing and self-enforcing. By enabling developers to build on top of its network and the creation of new virtual currencies, Ethereum has the potential to have a significant impact on the crypto ecosystem, as well as other industries.

Litecoin is a decentralized peer-to-peer network that enables the creation of new virtual currencies. One of the most important aspects of any virtual currency is its mining network. The more extensive the network, the more secure the network and the coin becomes. One of the biggest challenges facing Litecoin is obtaining the computing power needed to grow its network.

This allows Dash to pay for development and marketing and keep the project self-sufficient. The self-funding model is an exciting idea, and it will be interesting to see how well it works in practice. If Dash can successfully fund itself, it has the potential to become a prominent player in the crypto space.

There is a lot of excitement in the crypto space right now, and each day there are new stories of record-breaking investments and emerging projects. While there is a lot of speculation and hype in this market, there are also several projects that have real-world applications, solve real problems, and have the potential to change the way we interact with money dramatically. There is a lot of potential in this space, and these are just a few of the projects that can break out and become leaders in the crypto industry. Ah, Miami: dancing by the beach, delicious food, an endless supply of sunshine… and crypto? That’s right! All eyes are on Miami right now
Read more 9 Reasons to Handle All Your Blockchain Payments in One Place

Blockchain payments are expected to soon overtake all other currencies because they are mobile, global, and easy to use. Getting in on this emerging
Read more
Prev
Next